It’s 1968. One of the number one R&B songs is America is “I Heard It Through the Grapevine,” by Gladys Knight & The Pips. Richard Nixon has just been elected president and the Japanese Toyota Corolla has finally been introduced to the United States market. At the time, the big selling point was simplicity– it was the smallest Toyota ever sold in America. Fast forward to today and a few things have changed in the world of Toyota. Starting at $16.8K for the lowest trim level, the Corolla is still one of the most affordable compact cars in the world, which helps explain its popularity. According to the Toyota executives, the Corolla is not only the best-selling cars in the world (40 million units sold since it’s launch in 1966), it’s specifically the best selling car amongst African-American, Asian and Hispanic buyers. And that’s not just because of it’s low price point.

Read the rest of the story and see the pictures at SimplyRides.com! 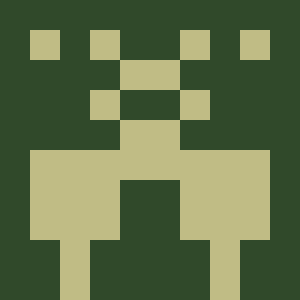