Audiences erupted into applause when the 31-year-old golfer made the stunning play, ultimately pushing him into first place to make him the winner of both the tournament and the proud owner of the recently revealed BMW i3, which isn’t even available to the public yet. Mahan’s overall performance will go down in history because his ace put him one stroke under former world number one golfer Rory McIlroy (NIR).

Read the rest of the story at SimplyRides.com. 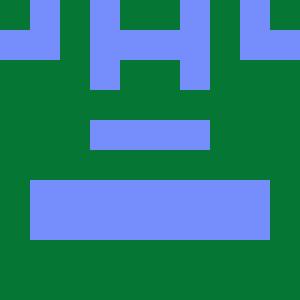